Xiaomi has announced the much-anticipated Redmi K20 series of smartphones - Redmi K20 and Redmi K20 Pro - as the first flagship series under the Redmi sub-brand.

Redmi K20 and K20 Pro promise a flagship, high-end user experience with the latest tech powering both devices. The Redmi K20 series is designed to be ahead of the curve, and is set to catch the fancy of those who aspire to outperform every day.

Both, Redmi K20 and Redmi K20 Pro feature a 16.2cm (6.39) 19.5:9 full HD+ AMOLED Horizon Display with minimal bezels on all sides. Coupled with a 20MP pop-up selfie camera, the Redmi K20 series achieves an incredible 91.9% screen-to-body ratio -- one of the highest in the industry. The Horizon AMOLED Display comes with 7th generation in-display fingerprint scanner and is protected by curved Corning Gorilla Glass 5 on both phones.

Redmi K20 series introduces the beautiful Aura Prime design language, which makes it exceptionally beautiful while retaining functionality at the same time. The ergonomics flow to the rear of the devices with 3D curved Corning Gorilla Glass 5 giving Redmi K20 series an easy hand-feel and gorgeous looks. The glass itself is a part of the intricate stack on the rear of the phone that gives Redmi K20 series its characteristic, distinctive looks. The Redmi K20 phones come with industry-first colours inspired by Fire & Ice, in Glacier Blue, Flame Red and Carbon Black colour variants.

The aesthetics department is completed by the pulsating notification LED that sits on top of the pop-up camera mechanism (tested to work at least 300,000 times) along with a stylish halo ring around the camera module. Redmi K20 and K20 Pro are the only flagship phones with the edge-lit module around the pop-up selfie camera, adding to the charisma -- with a bold red accent on the power button.

It is powered by a huge 4,000 mAh battery, which can last upto 2 days in regular usage conditions. Both the phones come with USB Type-C port, 3.5mm headphone jack and fast-charge support. Redmi K20 series comes with the highest quality standards; P2i nano-coating makes the phones splash-proof, while Gorilla Glass 5 on the front and rear of both phones make them durable and long-lasting, beautiful pieces of tech. Other intuitive quality improvements include fall detection, which makes the pop-up camera retract automatically in case of a drop.

Manu Jain, Managing Director, Xiaomi India, and Vice President, Xiaomi, says, “We are thrilled to launch the Redmi K20 series in India. As the first of our Redmi flagship series in India, Redmi K20 and K20 Pro truly redefine the ultimate flagship experience. While the premium 20K+ segment was relatively small traditionally, we are beginning to see massive growth in this segment. We hope Redmi K20 Pro and Redmi K20 will completely disrupt this segment with the kind of experience on offer.”

Redmi K20 Pro is a true flagship; a power user’s delight. It is the first Redmi phone to be based on the Qualcomm Snapdragon 855 mobile platform, which is the fastest processor in the world (45% faster than its predecessor SD 845). The Snapdragon 855, with its tri-cluster architecture (1 x Prime core, 3 x Gold cores, 4 x Silver cores) and 7nm architecture, gives Redmi K20 Pro immense processing prowess, making it one of the most powerful smartphones in the world.

A high-res DAC gives Redmi K20 Pro the ability to playback lossless audio (up to 24-bit, 192KHz), while dual GPS antennas ensure pinpoint GPS accuracy. Redmi K20 Pro supports 27W ‘SonicCharge’ and comes with an 18W charger in the box, with an option for users to purchase a 27W SonicCharge adapter from Mi.com.

Redmi K20 is one of the first phones to be launched with the new Qualcomm Snapdragon 730 SoC. Snapdragon 730 is the 3rd fastest chipset to be ever launched by Qualcomm (after SD 845 and SD 855) and is 40% faster than its predecessor - the Snapdragon 710. This makes Redmi K20 one of the most powerful phones in the mid-premium segment.

Redmi K20 features a similar AI triple rear camera arrangement as Redmi K20 Pro, with a 48MP Sony IMX582 primary sensor. Redmi K20 comes in two storage variants -- a 6GB/64GB starting variant, and a top-end 6GB/128GB, and will be available in the same Fire & Ice colour scheme as Redmi K20 Pro. It supports 18W fast charging and comes with 18W charger right out of the box.

* Both Redmi K20 series phones will include 18W chargers and a premium hard case worth INR 999 in the box. Users can buy 27W SonicCharge adapters from Mi.com for INR 999 at a later date.

* Both phones will go on sale starting 12 pm 22nd July across Mi.com, Flipkart and Mi Homes. It will also be available across all offline retail stores in the coming days - Mi Studio, Mi Stores, Mi Preferred Partners and all other retail shops. 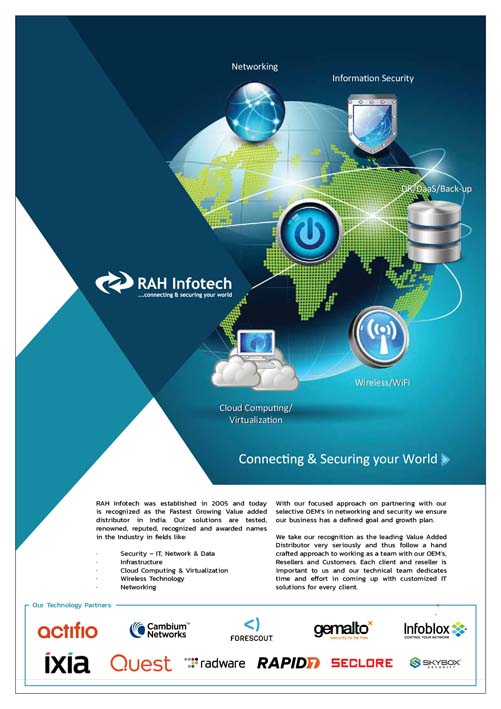