Bharat Sanchar Nigam LimitedEmployees Union is claiming that the state telecom operator is planning to sell eight BSNL properties in prime localities of Chennai at throwaway prices. The list of identified properties released by the union includes the landmark 1.81 lakh sqft Telephone House on NSC Bose Road, besides land parcels in Kilpauk, Royapettah, Egmore and Ambattur.

As per the details released by the union, the total area of the eight properties identified in different parts of the city was 34.67 lakh sqft. The land properties includes wireless stations and staff quarters. The largest land parcel measuring about 13.3 lakh sqft is on Tiruvottiyur High Road. Now, it is the high time for the intervention of telecom secretary over the issue for appropriate action to stop the move. 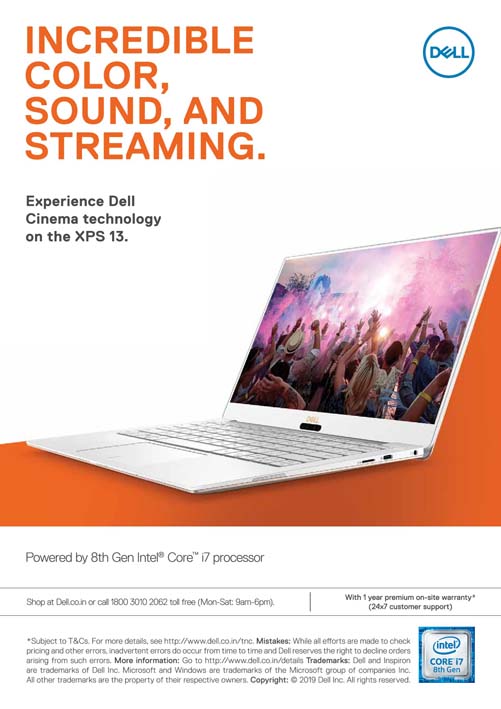