BRAND VISIBILITY: Airtel operates today in 16 countries across South Asia and Africa, and also in the Channel Islands. It had always adopted various cutting edge strategies to be one step ahead of competition, from acquiring regional operators in its early years, rebranding entire operations under one umbrella to outsourcing activities to various corporations. Airtel India at present is the second largest provider after Vodafone Idea Ltd of mobile telephony and second largest provider of fixed telephony in India. 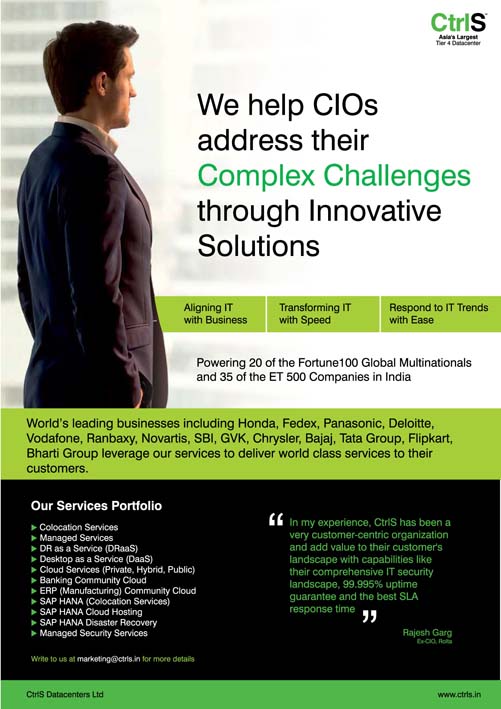