KEY DIFFERENTIATOR: Headquartered in Redmond, Washington, Microsoft, an American multinational technology, was founded by Paul Allen and Bill Gates. In 2018, Microsoft surpassed Apple Inc. as the most valuable publicly traded company in the world after being dethroned by the tech giant in 2010 and in April 2019, Microsoft became the third U.S. public company to be valued at over $1 trillion after Apple and Amazon respectively, reaching the trillion-dollar market cap in 2018.

BRAND VISIBILITY: Microsoft is best known for its software products - Microsoft Windows, Microsoft Office and Internet Explorer. Its mission is to empower every person and every organization to achieve more. Talking about the India market, Microsoft is evaluating to increase its datacenter capacity given the traction it is receiving. Two years after it first appeared, Microsoft’s mobile messaging app Kaizala that was launched for customers in India, is now available to all Office 365 users globally. This is Microsoft’s first instance of a ‘Made for India’ product being exported to other countries. 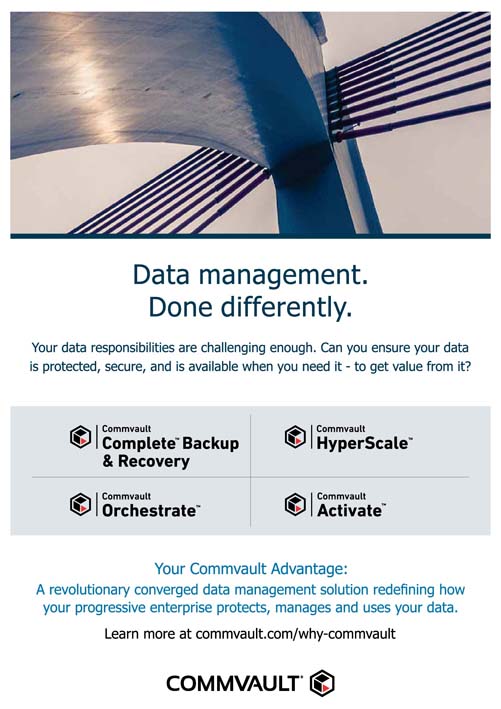