Saroj Khan, the name who blew breath into dance and made it even more graceful to watch out for. The dancing damsel who made beauties graceful on screen, passed away due to cardiac arrest. She is survived by 4 children. Saroj Khan was battling ill health since the past few days. She was admitted to Guru Nanak Hospital in Mumbai on June 20 after complaining of breathlessness.

The dancing diva or Masterji as she was fondly called in Bollywood has IFFA awards, Filmfare awards, along with a few others to her name as well.

She began her career as a child artiste and background dancer, Khan was the first recipient of the choreography awards in Bollywood that were instituted in the 80s and batted for better recognition for technicians for years. Saroj Khan shot to fame in the late eighties. Of late, she had been selective with signing new projects. Her recent works include choreographing Kangana Ranaut in 'Manikarnika' last year and 'Tanu Weds Manu Returns' in 2015. Her last major assignment had been directing Madhuri's movies in last year's release, 'Kalank'.

When the news of her death was out, Bollywood biggies poured in their condolences.

“You taught me how to express”, penned grieved Shilpa Shetty.

“I'm devastated by the loss of my friend and guru, Saroj Khan. Will always be grateful for her work in helping me reach my full potential in dance. The world has lost an amazingly talented person. I will miss you My sincere condolences to the family”, tweeted Madhuri Dixit Nene.

“Woke up to the sad news that legendary choreographer #SarojKhan ji is no more. She made dance look easy almost like anybody can dance, a huge loss for the industry. May her soul rest in peace”, penned Akshay Kumar.

“RIP SAROJI YOU WILL BE MISSED .... big loss to dance fraternity”

“Woke up to the news that Saroj Khan is no more with us, Most talented trend setter choreographer of Film industry, My condolences to her family members & admirers. We will miss you”, wrote Madhur Bhandarkar.

“Saroj Khan was a genius Choreographer, who impressed & entertained all with her iconic work. Shocked to know about her demise. A big loss to the film industry. Condolences to her family, friends & fans. Om Shanti”

Saroj Khan was not just a name, but an era, who ruled the hearts of many. Fans, family, extended families. Though she breathed her last today, but her legacy shall remain alive as heartbeat in the sound of (ghungroo) anklet bells, for many years to come. Every time her any song would be performed, Saroj Khan shall be heard in the musical sound of the ghungroos. 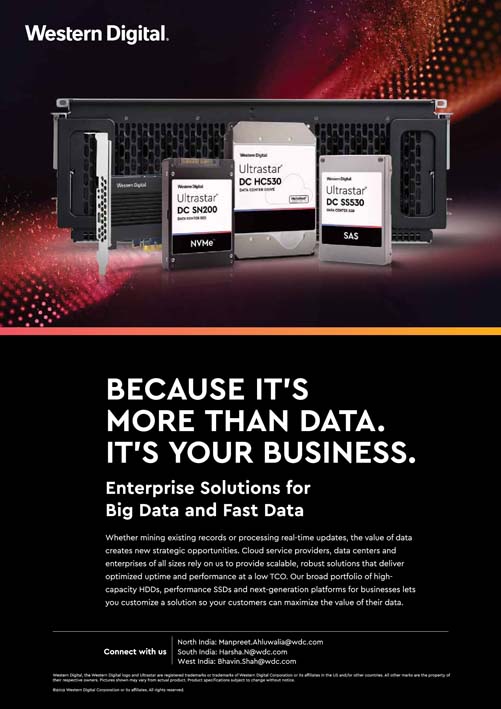