Electric Vehicles Drop in Price, but Most Remain Unprofitable The automotive industry is under pressure to reduce emissions, both from government regulations and from consumers who are growing more conscious about the environmental impact of their vehicles. Electrified powertrains are a promising avenue to reduce or eliminate vehicle emissions for automakers. According to Lux Research’s report, “The Electric Vehicle Inflection Tracker: 2020 Edition,” most of automakers’ attention has been focused on making battery electric vehicles (BEVs) that are profitable while addressing consumer pain points related to charging speed and range.

“Consumers want to know, how far can this electric car go and what will it cost? Fortunately, BEVs are consistently making progress on how far they can go, with the average range now 230 miles. Since 2011, range has consistently increased, with a CAGR of 13.7%,” says Lux Research Senior Analyst and lead author of the report Christopher Robinson. “Prices have also gone down, with the average vehicle’s base MSRP in 2019 at $33,901, down from $42,189 in 2016. These changes are making it easier for consumers to own an electric vehicle.”

Robinson goes on to say, “Nearly all automakers now sell some form of BEV, so the focus has shifted to making them profitable. We’ve seen a large focus on electrifying high-priced brands. Luxury brands offer vehicles at higher prices points and are able to absorb the additional costs of the battery pack.” This is also partly due to the need to offset higher emissions of their larger internal combustion engines, which cause more emissions due to their vehicles being larger and more powerful.

Lux believes automakers should focus on their battery supply chain. Battery shortages have already caused some automakers to reduce their BEV production plans. To fix this issue, which will only be exacerbated over the next few years as more electric vehicles come to market, automakers should secure raw materials like cobalt and lithium for their future vehicles. Another key strategy is to balance platform flexibility against commitment. Large OEMs can afford to develop dedicated BEV platforms that save money, but smaller OEMs need to remain flexible to avoid taking a large financial hit if BEV sales are sluggish.

“Currently, BEVs are more expensive and less convenient to use than their nonelectric counterparts, but technology will continue to close this gap.” says Robinson. “We expect to see efficiency front and center as the next major focus of BEV design, with automakers either downsizing packs to increase profitability or offering more range.” As automakers continue to improve charging speed and minimize battery size, more consumers are expected to seek out electric vehicles.

Lux Research predicts that it will take until between 2035 and 2040 for electric vehicles to make up more than half of all vehicle sales. While adoption was tracking ahead of forecasts pre-COVID-19, Lux believes that impacts from the pandemic will only cause short-term setbacks

Google closes down the project "Isolated Region" saying no pla 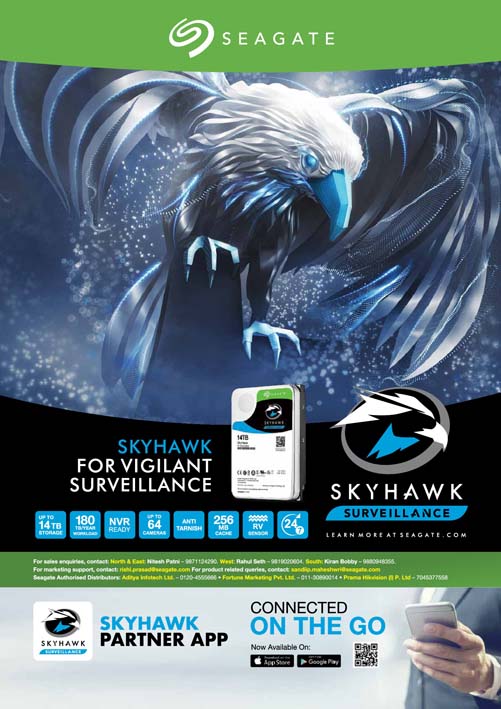