Many smartphone brands are foraying in the smart television market and Nokia is also one of them. The company has launched its first smart TV in partnership with Flipkart a few week back, it is a 55-inch Android TV for a price of Rs 41,999. Soon, Flipkart teased that another variant, possibly a 43-inch one, is in the offing and that it may be launched soon. Now, some promotional posters have been spotted that give more insights into what the 43-inch Nokia-branded Android TV will look like.

As per news source, the 43-inch smart TV model from Nokia will not be any different from the 55-inch version in terms of specifications. It is expected that there will be a downgrade in the size of the TV -- from 55 inches to 43 inches. Flipkart seems poised to reach more users with a toned-down variant that will be priced lower than the 55-inch version. The 43-inch smart TV from Nokia will feature JBL Sound system on its speakers, as shown in the posters. This is in line with the specifications that the Nokia 55-inch smart TV has. 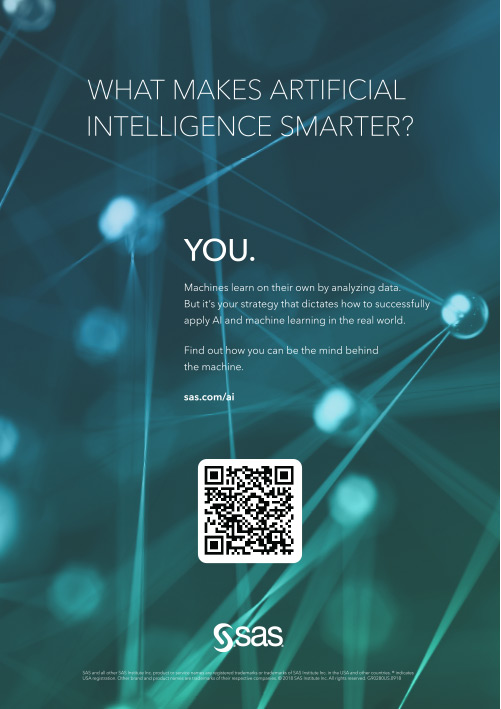