iPhone SE 2 most likely to be called 'iPhone 9' Japanese blog Mac Otakara has claimed that the iPhone SE 2 will likely be called the iPhone 9, for the simple fact that it will feature the same chassis as that of the iPhone 8. The device is expected to feature a 4.7-inch display with bezels along with a faster A13 Bionic chip, and 3GB of RAM.

The phone could start selling at $399. According to Apple analyst Ming-Chi Kuo iPhone SE 2 is scheduled to go into mass production in January 2020 and will be launched at the end of March.

The iPhone SE 2 will use a 10-layer Substrate-like PCB (SLP) for its motherboard, the same technology used by the iPhone 11's version, even though the SLP will be a less expensive component than the one used in the iPhone 11 series of devices.

This will benefit multiple iPhone suppliers, including Pending Holdings, Xinxing, and AT&S.

The iPhone SE 2 will not have the 3D Touch feature, while it will use a Touch ID fingerprint reader, and not the Face ID.

The phone will have three colour options - silver, space grey and red.

Apple has also been preparing to release a new iPad Pro, a new MacBook and an augmented reality (AR) headset by the first half of 2020. 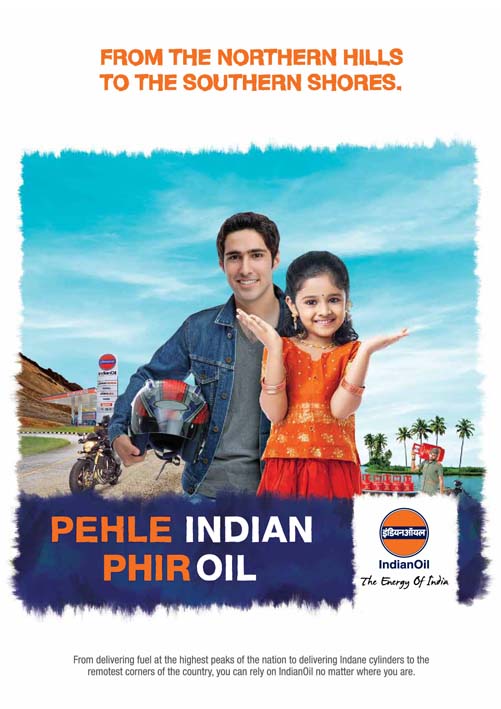