HONOR with its View30 Series joins the 5G era George Zhao, President of HONOR, says, “HONOR is committed to empowering individuals lead more connected and intelligent lives in today’s 5G-enabled world. A 5G-enabled smartphone will change how we live, work and play and paves the way for boundless opportunities in the Internet of Things. Boasting the latest Kirin 990 processor series and the world’s first Aurora nano texture design, the HONOR View30 Series is our most innovative and compelling smartphone to-date which we believe will bring spectacular impacts to the daily lives of people around the world.”

The HONOR View30 Series will be the company’s first smartphone to support both NSA and SA architectures simultaneously to ensure all access. It will also be equipped with 5G/4G dual-mode, which addresses the needs of dual-SIM users in the 5G era while maintaining compatibility with other various network standards such as 4G, 3G and 2G. Armed with the latest Kirin 990 Series chipset, the HONOR View30 and HONOR View30 PRO will deliver an industry-leading 5G experience as it enables a multitude of 5G applications in smart homes, travel and gaming.

The HONOR View30 PRO comes with a Super Sensing Triple Camera that comprises a 40MP Sony IMX600 Main Camera, a 12MP Super Wide-Angle Camera with Cine-Lens and an 8MP Telephoto Camera. The HONOR View 30 has a similar setup but is equipped with an 8MP Super Wide Angle Camera. This unique Matrix Camera cements HONOR’s commitment to developing smartphones with superior photography capabilities that allows users to capture their life through a movie lens. The HONOR View30 PRO’s 12 MP Cine-Camera is supported with a 4-in-1 light fusion (effective 2.8μm pixels) from an RGGB sensor and a 109° super wide angle lens, along with a 16:9 customized sensor to create movie-grade photos and videos. Its dual-lens front camera also comprises a 32MP AI Selfie Camera and an 8MP Wide Angle Selfie Camera.

The HONOR View30 and HONOR View30 PRO are equipped with the industry-leading GPU Turbo and Kirin Gaming+ 2.0, the features that produce an ultimate gaming experience. Both smartphones support HONOR Supercharge which enables gaming enthusiasts to power-up their devices in a considerably short time, while the PRO version supports Super Wireless Charge, bringing more convenience to its users.

The advancement in mobile technology and the proliferation of connected devices have altered how consumers interact with their smart devices. HONOR has launched a suite of fitness trackers, smartwatches and audio products that aim to create a more connected and intelligent world for consumers.

In addition, HONOR unveiled the latest HONOR MagicBook Series, comprising the MagicBook 14 and MagicBook 15. The latest PC Series is a complete upgrade over the last generation and promises to wow in style and performance. The HONOR MagicBook 14 comes with the latest AMD Ryzen 7 3700U processor, high-speed PCIe SSD, up to 16GB RAM and a massive 56Wh battery. On the other hand, the new MagicBook 15 features a large 15.6-inch display with an 87% screen-to-body ratio, weighing only 1.53 KG.

The launch of the HONOR View30 Series is the first of many steps in HONOR’s effort to expand on the potential of 5G technologies and to bring about a more seamless and all-rounded smart living. HONOR’s suite of health wearables and audio products are perfect complements to the top-of-class HONOR View30 and HONOR View30 PRO and will empower the global young generation to lead more empowered and meaningful digital lifestyles. 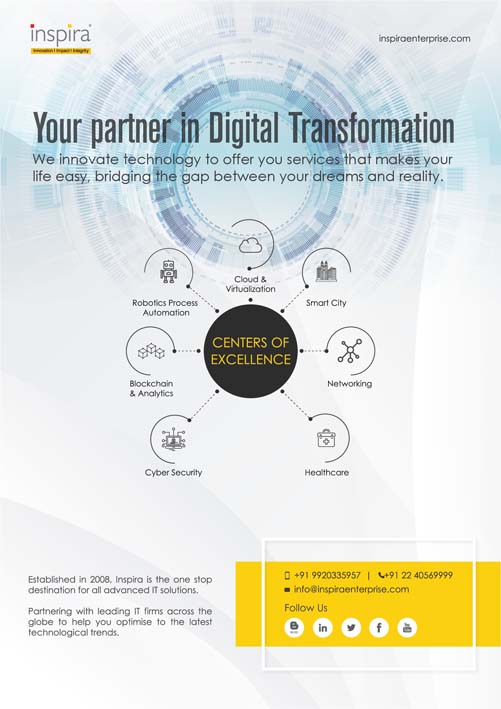