PM Narendra Modi announced on his famous ‘Mann Ki Baat’ that within a span of one year 'Statue of Unity' in Gujarat become very popular tourist spot in the country and "The distinction of having the world's highest statue fills every Indian with pride," he added.

The statue was built in the memory of Sardar Vallabhbhai Patel and was inaugurated by PM Modi on October 31.Prime Minister (PM) Narendra Modi shared with the nation today that the world's tallest statue has attracted as many as 26 lakh tourists in a year.

The mammoth figure about the number of visitors to the statue situated in the state of Gujarat over the past one year was shared by PM Modi during his monthly radio address to the nation, called 'Mann ki Baat'.

Hailing the development, PM Modi said, "The distinction of having the world's highest statue fills every Indian with pride. The head of every Indian is held high." he also categorically mentioned that the Statue of Unity is twice the height of the Statue of Liberty which is located in the United States (US).

PM Modi also apprised the nation that recently the Statue of Unity was mentioned in the Times Magazine as one of the 100 important tourist destinations around the world.

Google closes down the project "Isolated Region" saying no pla 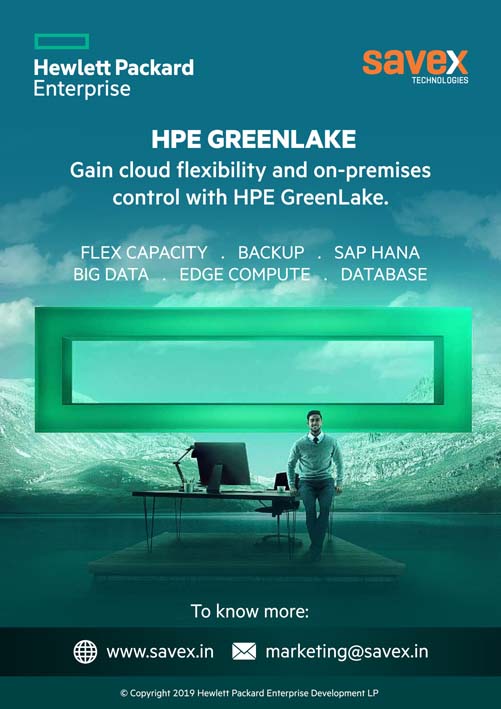